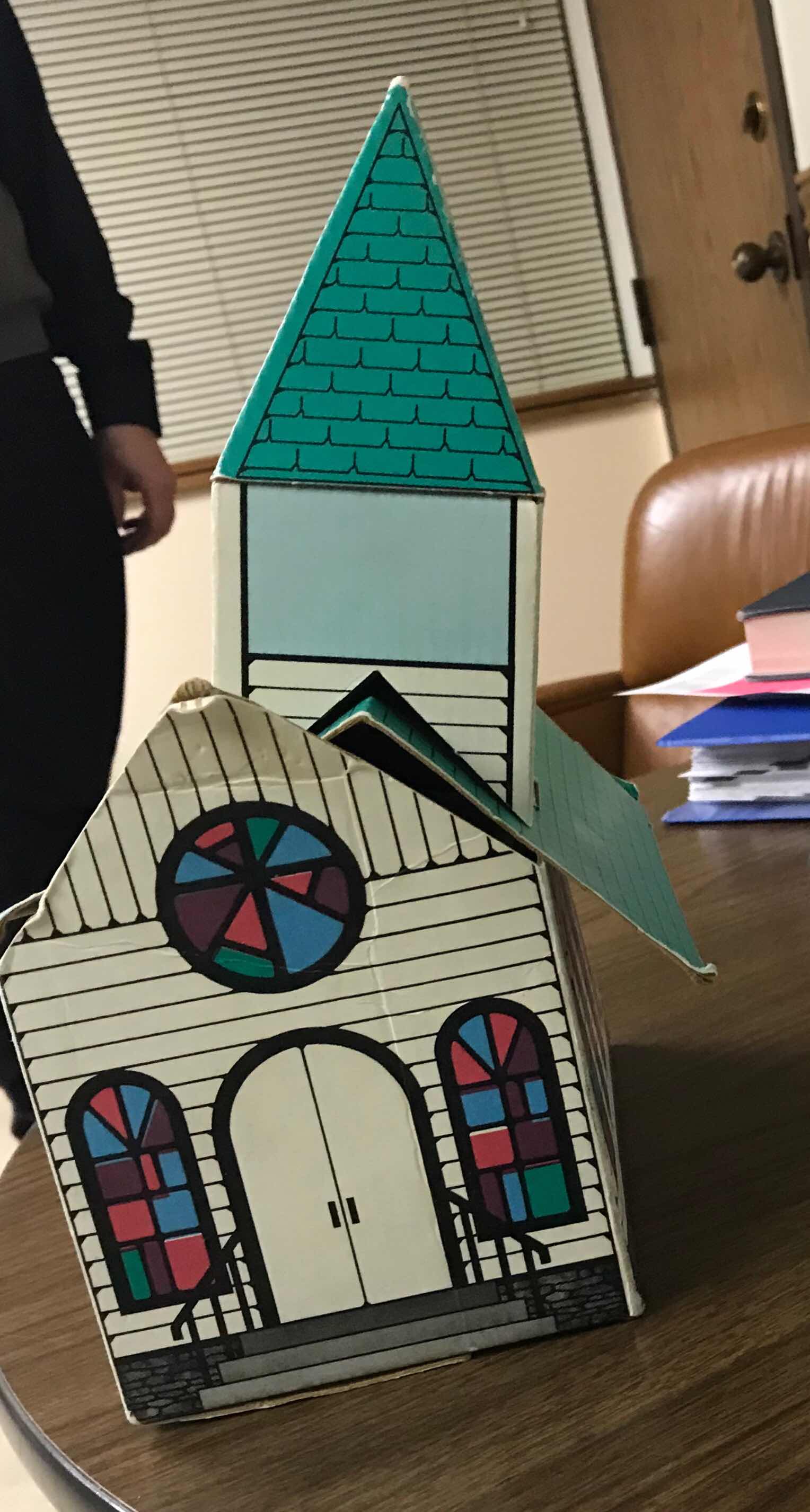 Anyone recognize this little cardboard church?  https://onlythemanager.blogspot.com/2011/09/little-church.html  I blogged about it several years ago.    We received it as a Christmas gift from our friend, Gwen, nearly 30 years ago.  It was actually just a cute container loaded with candies. I don't think it was meant to be used over and over. I am sure she didn't know we would still have it all these years later.  Mike has used it for children's sermons in Montana, New Mexico and now Wyoming.  He has hidden candies and other surprises in it, delighting kids over the years.  Our two oldest granddaughters would come to Grandpa's office and want to raid the little church for suckers or smarties.  That little church has been popular!

But, as you can see, it is beginning to show its age.  I really hasn't noticed. But others had. This week Mike received this letter: 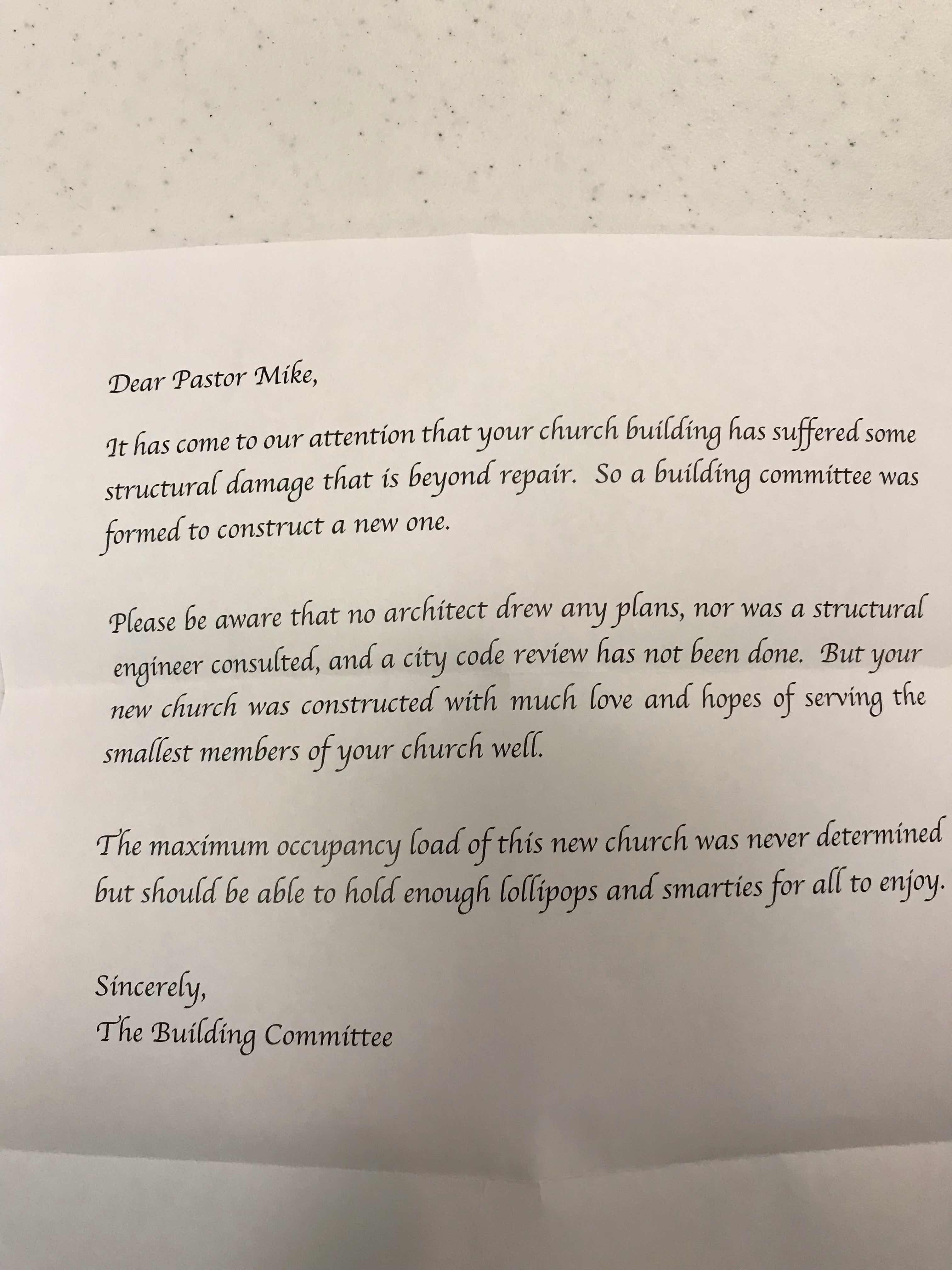 This fictitious  "building committee " is actually a friend named Ann.  She is so creative!.  Look what she made! 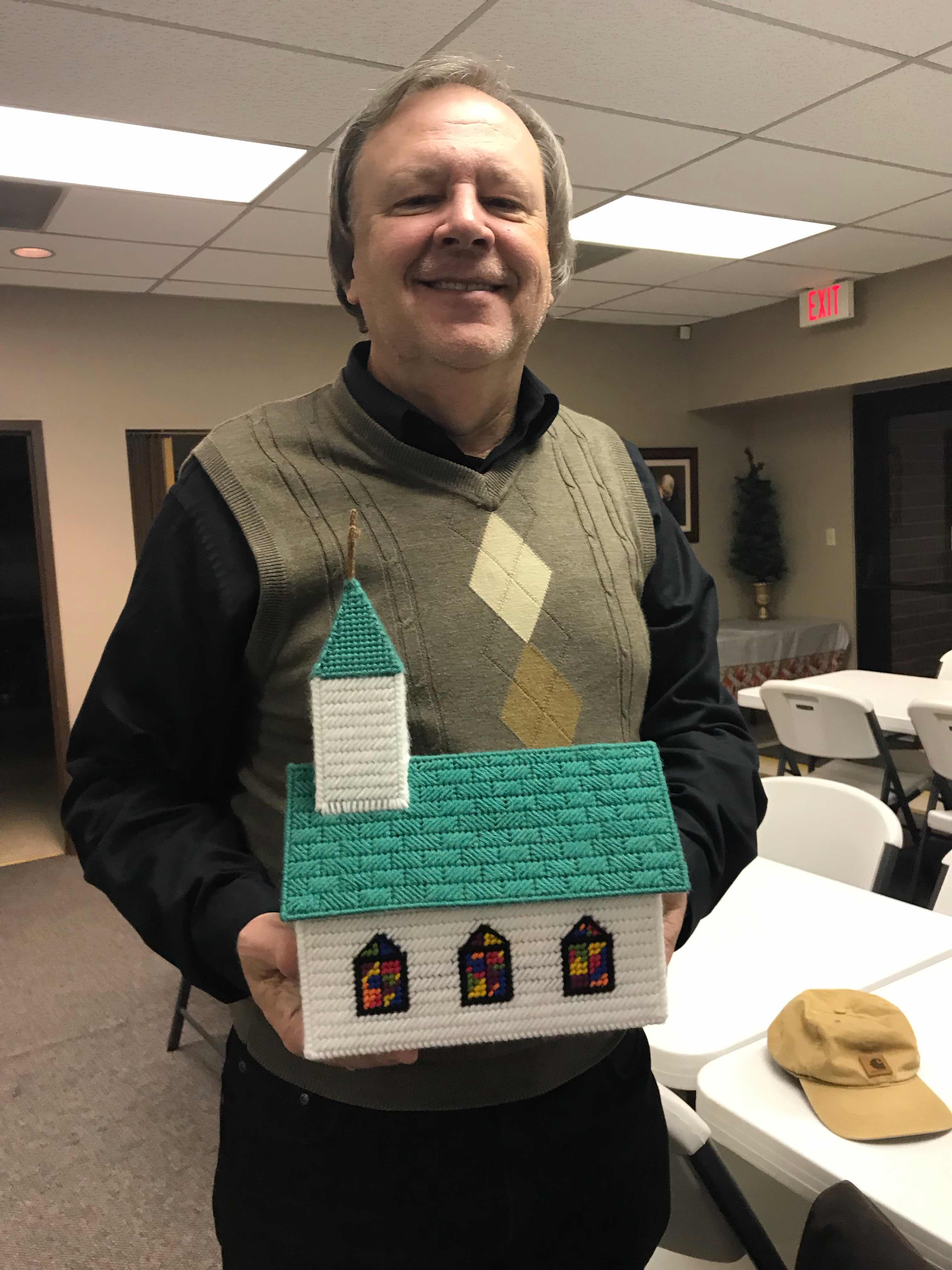 I love that she patterned it after the much-loved cardboard church!  It is kind of like it's offspring. 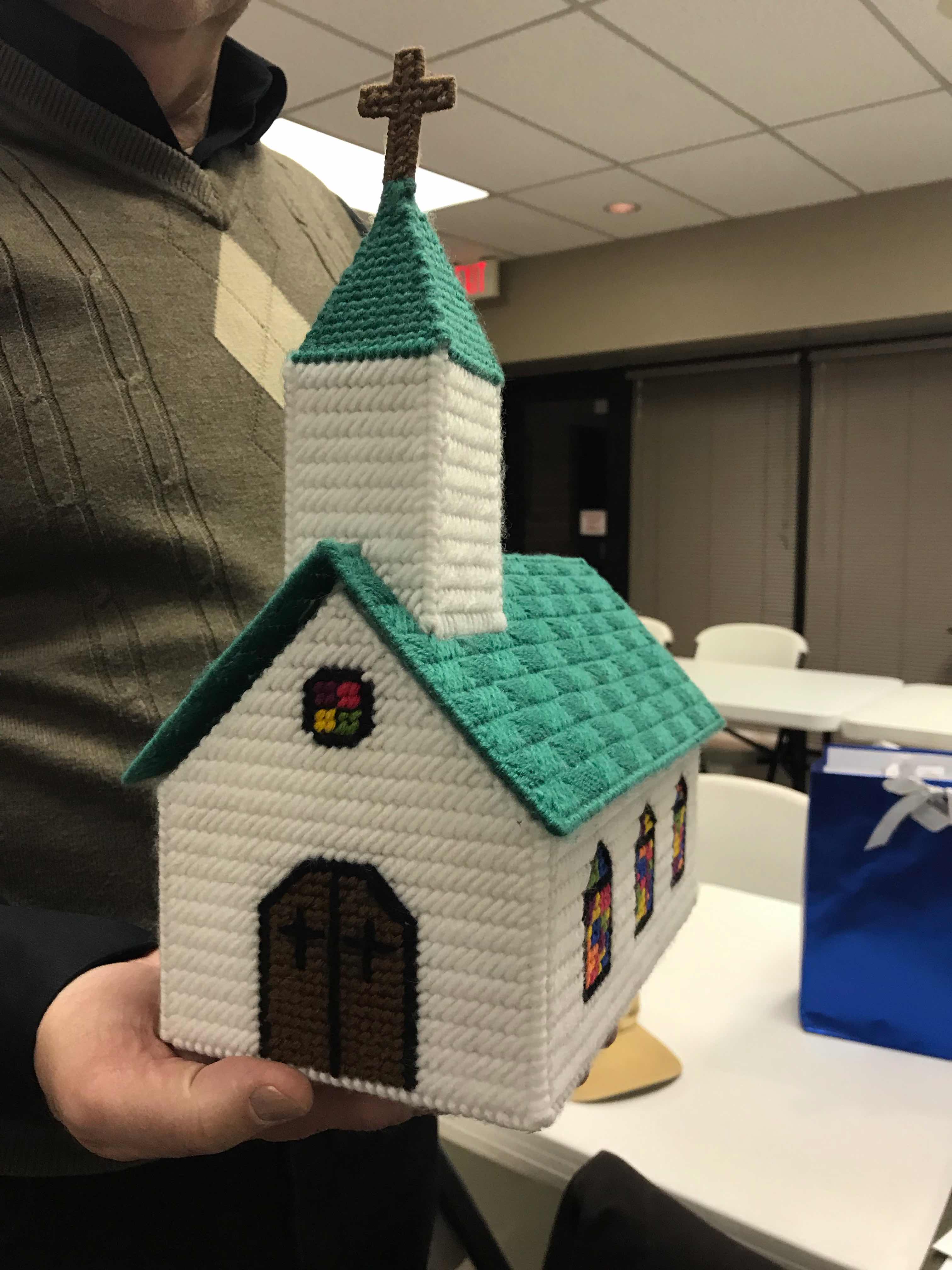 It is so cool! 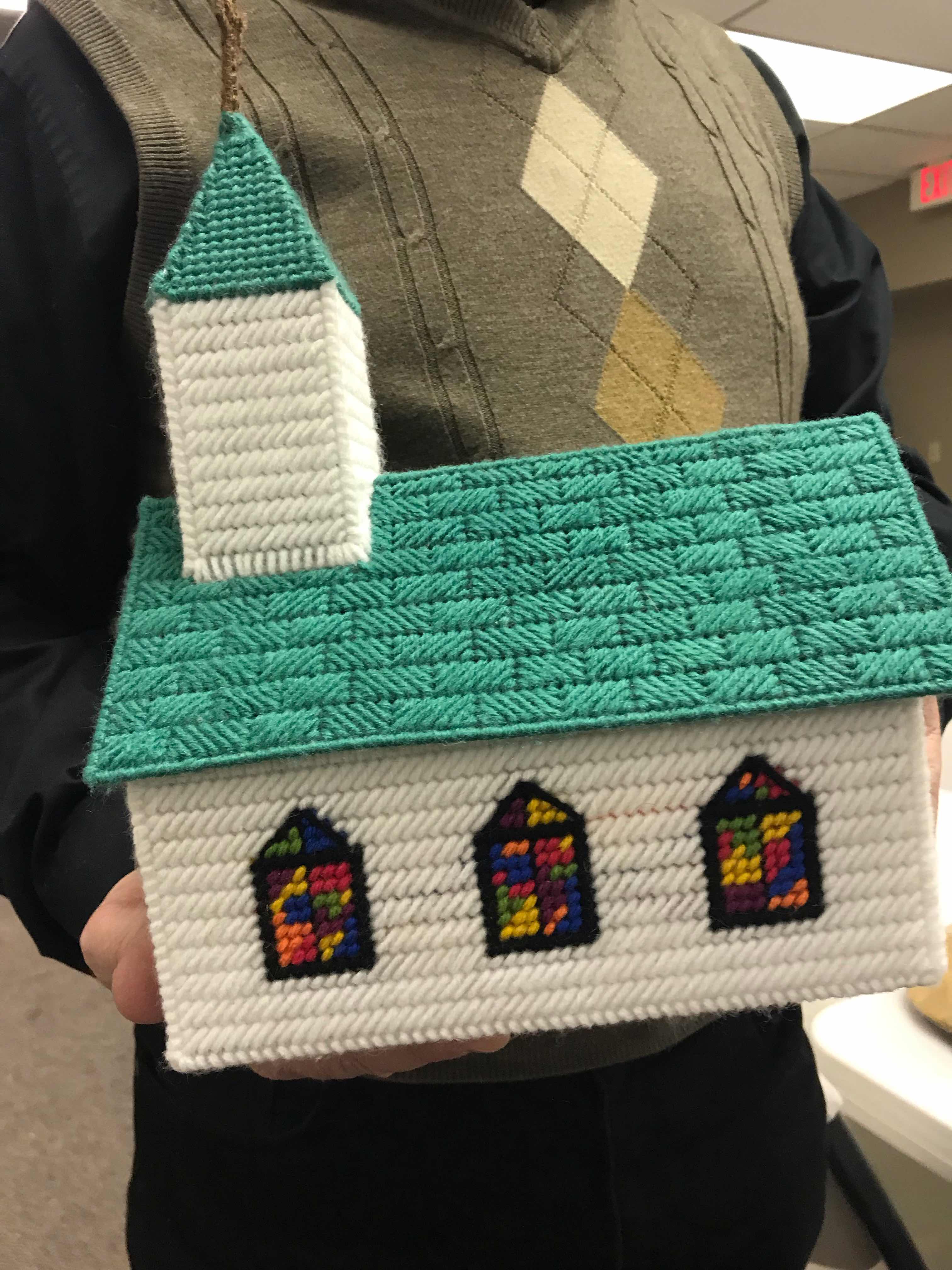 The two churches get along well together. 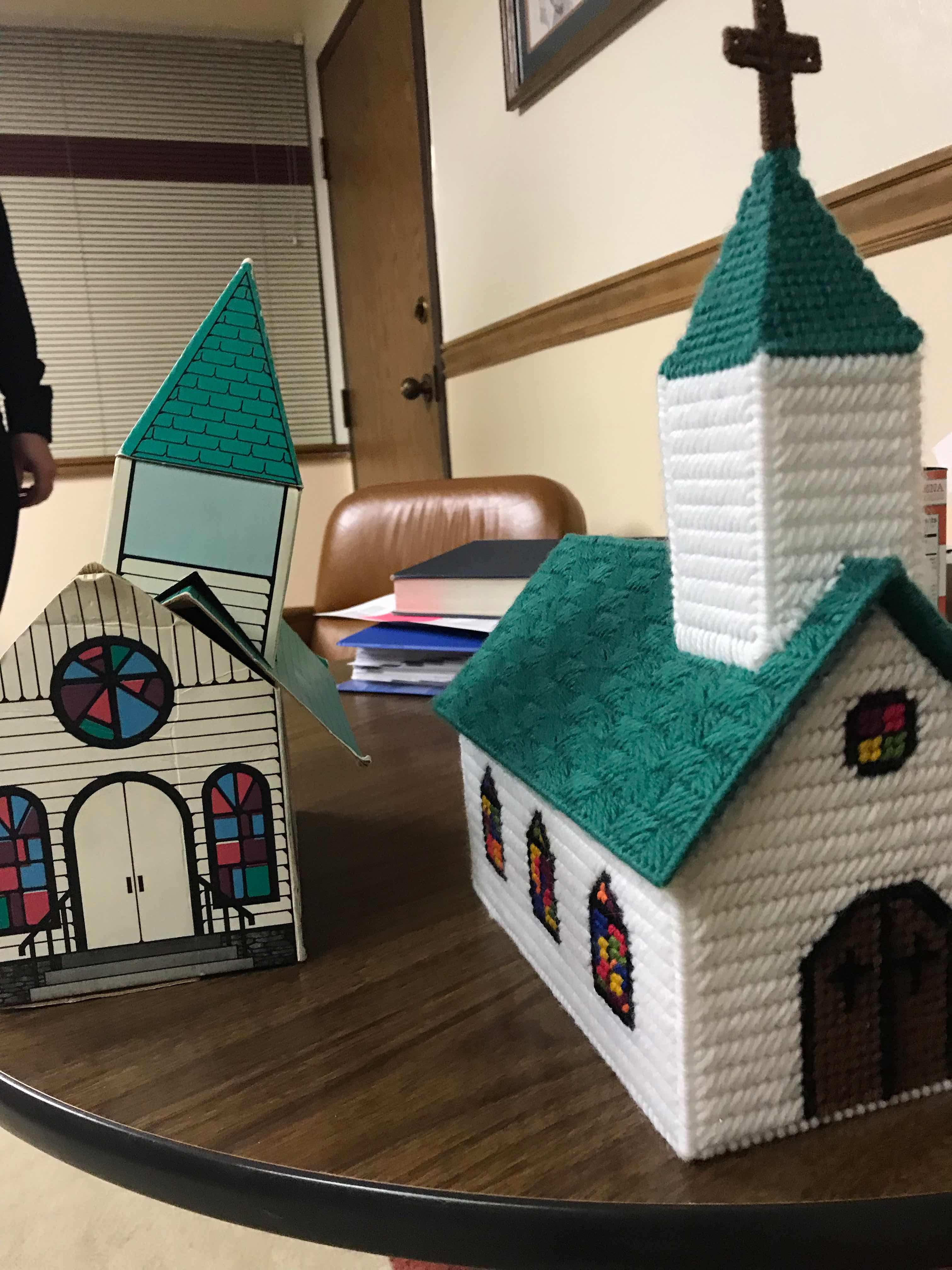 And yes, the roof comes off on the new one as well, revealing an interior just waiting for some candy. 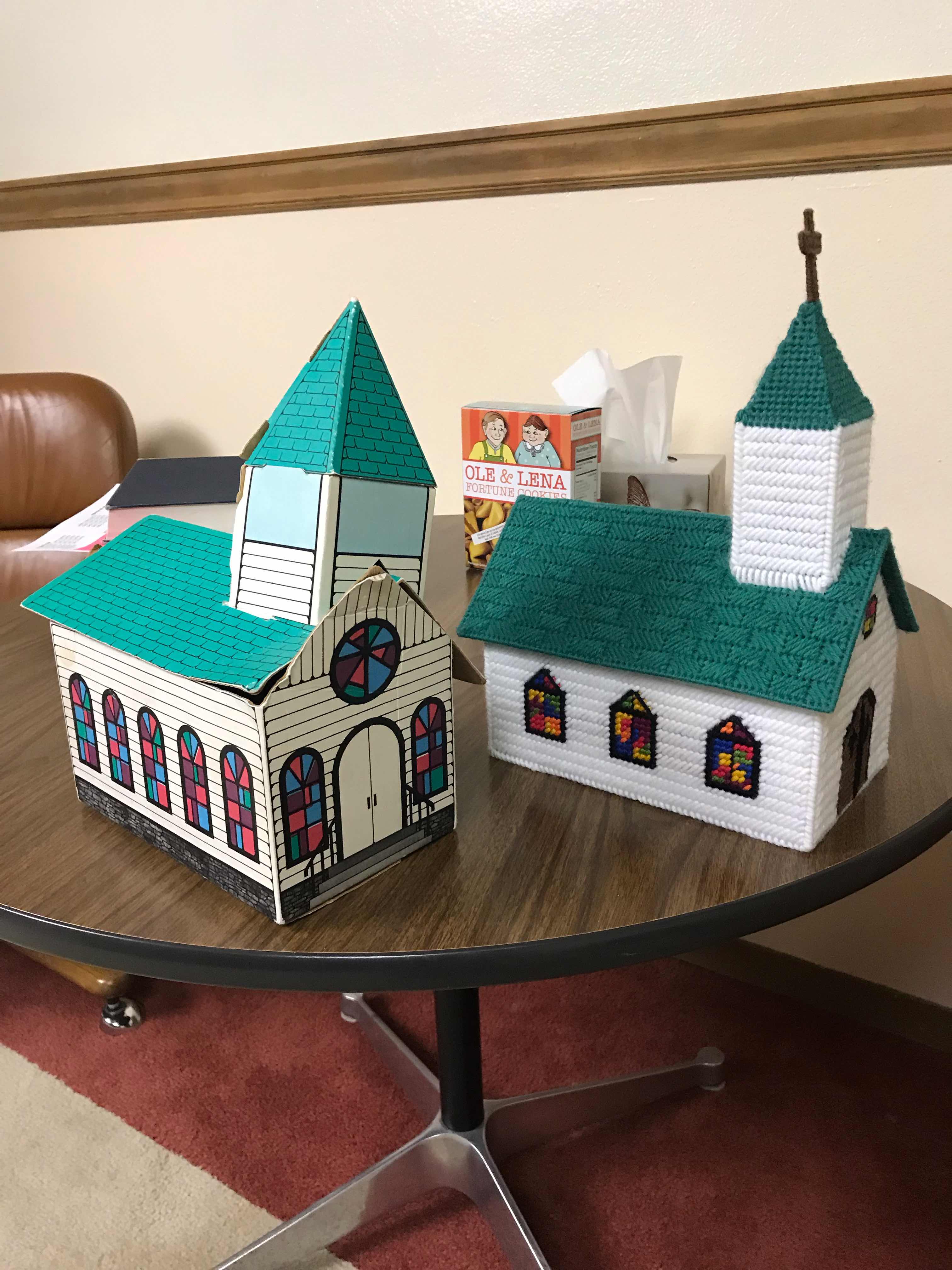 I love them both!  I especially love that they will always remind us of two sweet friends.
at November 29, 2018

Awww, Sue, you made me cry. I am so humbled to learn the travels and stories the little church has had all these years. I remembered it right away!😘

How sweet and special...I love it!
~Have a lovely day!

That's amazing! She's so talented... and has a big heart!

My Life as a Travel Agent

On a recent morning I was at work and as one of my patients was waiting for his death, I thought again about an idea that keeps popping int...